I found these delicious looking cakes on the Internet. 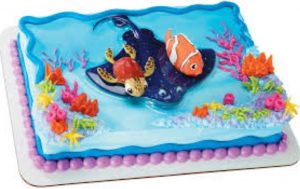 This is a finding nemo cake. 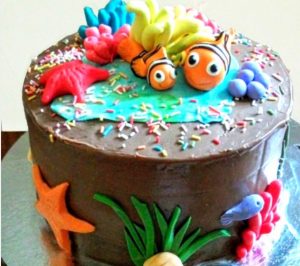 This is another finding nemo cake. 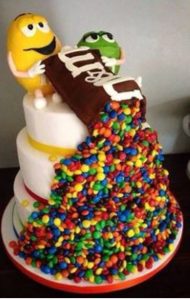 This is an m&m’s cake.It looks so tasty. 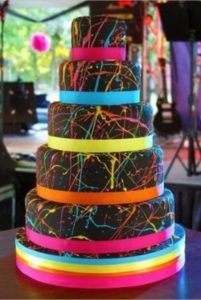 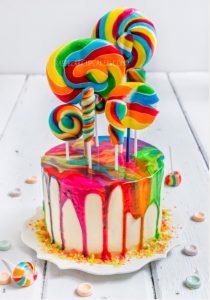 This looks delicious they have lollipops on the top. 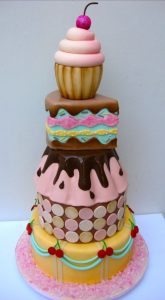 This looks delicious because it looks like it has a cupcake on the top. 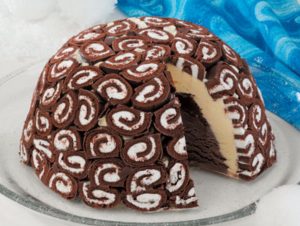 This is cool because it has loads of chocolate rolls with cake inside. 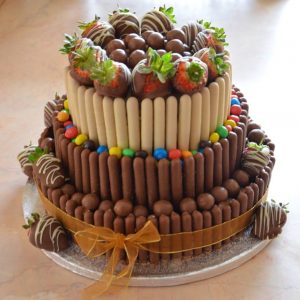 I think this cake looks awesome because it has got chocolate fingers around the outside. 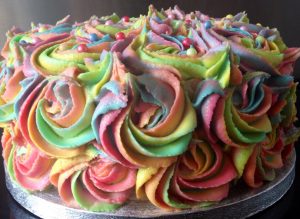 I  like this cake because it’s has been covered with sprinkles and rainbow icing. 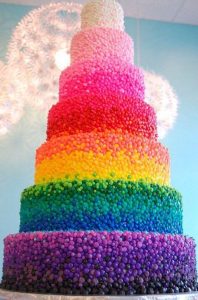 I like this cake because it is very colourful, I wish I could eat that. 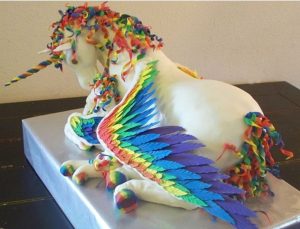 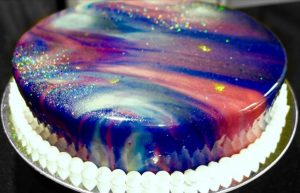 This one is really cool,it’s marble and the colours go so well with each other.